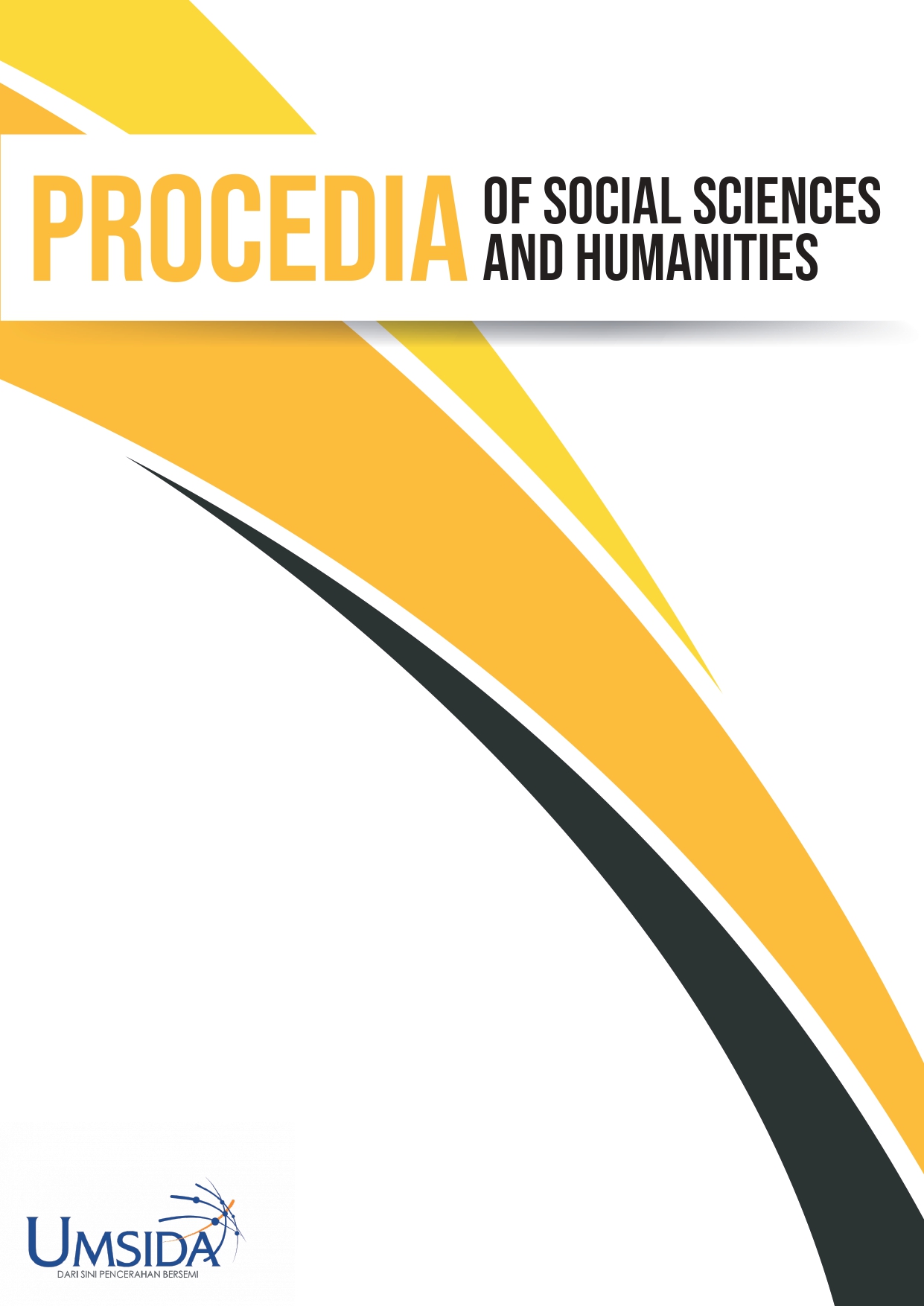 The occurrence of various risks that are intentional or non-intentional in the sugarcane planting process affect the quality of sugarcane. In addition to affecting the quality, the higher the risk that arises, it also causes the productivity of sugarcane to decrease. Although the sugar factory has provided counseling and assistance to sugarcane farmers, the different characters and conditions of the soil and the environment resulting in risks during the sugarcane planting process that are still high. The decline in quality and productivity was reported in several magazines such as Tempo, Hortus, and Kominfo as indicated by data on the decline in sugarcane yields since August 2016. The yield decreased from 6.5% to 5.7% to 5.8%, this decrease affecting farmers' incomes. This study aims to determine what factors trigger the emergence of risk during the planting process that causes the quality and productivity of sugarcane to decline. The method used in this research is depth interview. Initial information is obtained from sugarcane farmers and managers about the factors that triggers the emergence of risk during the sugarcane planting process. The results of this study founds that several risk factors can be occurred during the planting period, including risks due to soil structure, lack of fertilizer, pest attacks, delays in the klentek process, lack of water supply, and land fires.

This work is licensed under a Creative Commons Attribution 4.0 International License.

Most read articles by the same author(s)